Shop Certified Instructor for Judy Niemeyer, Quiltworx
along with Sew Many Things 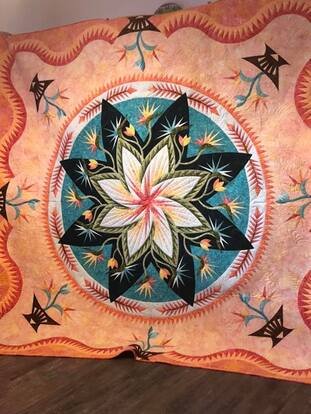 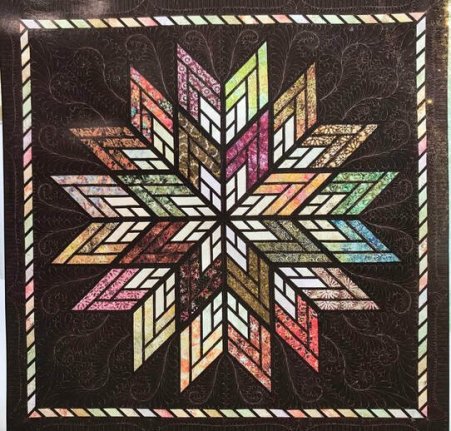 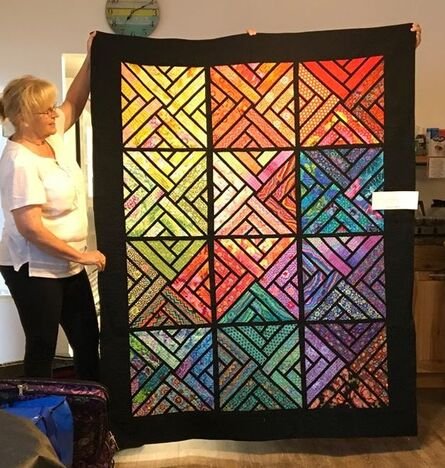 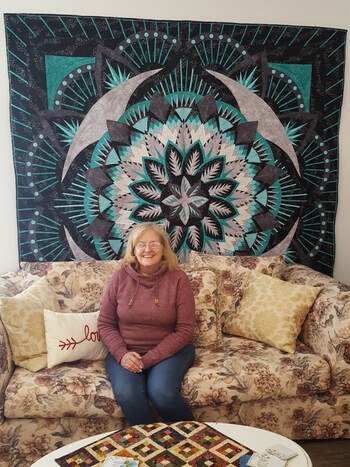